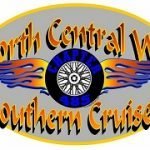 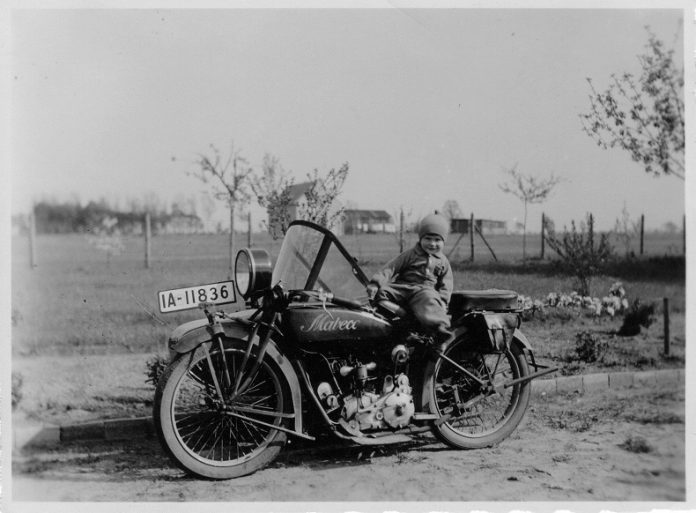 Motorcycles have been with us for so long in so many forms that it seems hard to remember that they are a recent invention in the realm of transportation. Still, in the over 100 years that motorcycles have been a part of our culture, they have evolved in many exciting ways, including specializations for sports, adventuring, and speed. Here are some highlights from the history of the motorcycle. 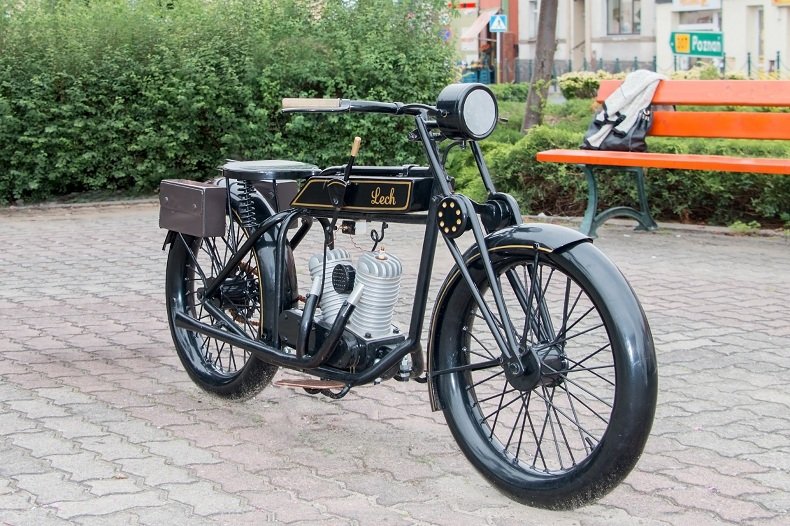 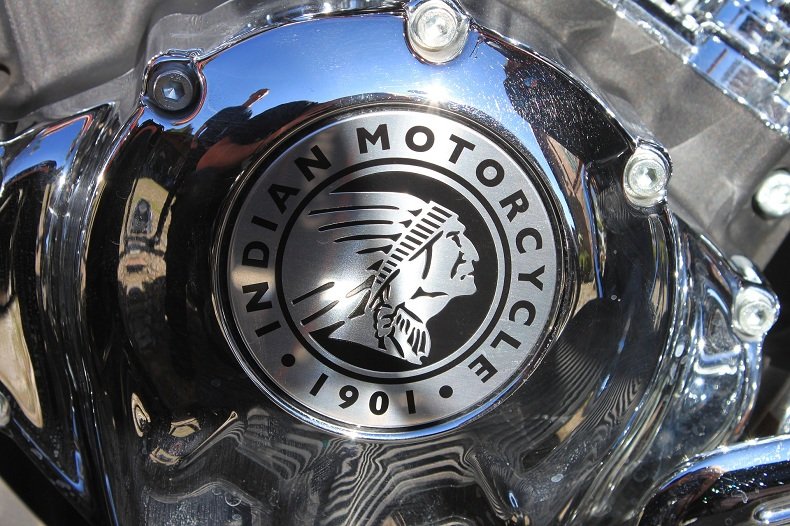 These are of course just some of the highlights in the illustrious evolution of our favorite two-wheeled machine. There are many others that weren’t covered, and many awards, accolades, firsts, and amazing feats of art and machinery. Whether they were racing on tracks made from wood or concrete, performing death-defying feats at county fairs and sideshows, racing across the desert, carrying our troops across a battlefield, or just allowing the average rider to feel a sense of freedom and adventure you couldn’t get with a car, motorcycles have been a huge part of the world’s culture. 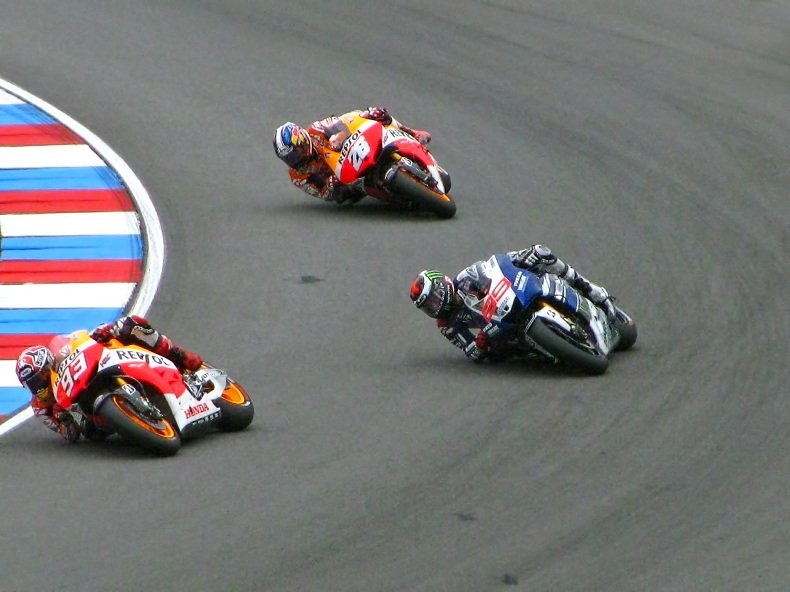 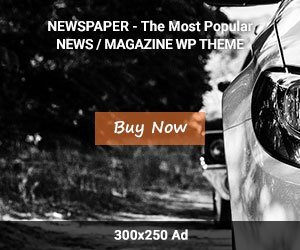